The Source of Scarcity 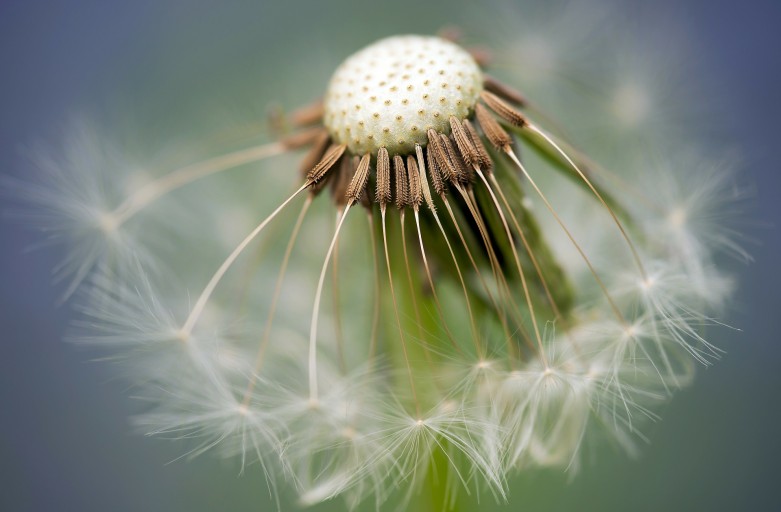 In December 2008 an ‘Economist’ was published, entitled ‘where have all your savings gone?’1. In the leader the author wrote the following, “For American and European savers, it has been a lost decade. After two booms and two busts, stock markets have earned them nothing, or less, in the past 10 years. Low interest rates have made bonds and bank deposits unrewarding too. Were it not for the tax relief they receive, contributors to personal pension plans would have been better off keeping their money under their mattresses.” No wonder people are shocked, depressed and afraid. Only it’s not just the people close to the crisis that are shocked, depressed and afraid, like a virulent contagion it is spreading prolifically across the world.

The idea that your thoughts create your experiences is not new. The Biblical book of Proverbs words it beautifully, “as you think so shall you be.” If our thoughts create our reality then it follows that a recession must be the result of more people thinking and acting in ways that do not build true wealth. With this  in mind I started to contemplate the nature of this phenomenon called recession and the scarcity of cash.

What is scarcity? In my opinion it is a belief that there is not enough to go around, born of the idea that the pie is only so big and if I want more I have to take it from someone else. With the creation of the internet this idea has surely been challenged and exploded. In the past having information gave you power or differentiation. Now information is ubiquitous. How you use this information is what creates power and differentiation today. The internet is abundant, it expands as ideas, concepts and information expands. It is probably infinite. Jeff Bizos2, CEO of Amazon, said in a talk on TED in 2007 that he believes our current use of the internet is as limited as our use of electricity in 1908. In other words there is much more to come!

So what is abundance? Abundance is the belief that there is enough for everyone. The pie is infinitely large. This idea may be a distinct mind shift for some, but it is such an exciting concept as it opens up opportunity to all. However, the catch is, that I need to believe in it. I need to believe that I deserve abundance and that I can create it for myself even if I have never had it before.

The author of the Economist leader went on to say “If savers treated financial assets as they do goods, they would sell them when they are expensive and buy them when they are cheap. Actually they do the opposite. They piled into the market in 1999-2000, at the peak, and are piling out of it now.” So if we look at peoples’ actions in the current world market we start to see a different picture. The prevalent emotion is fear. What drives fear? I think a belief in scarcity drives this fear. In the same article The Economist concludes, “inadequate savings, badly invested, are a problem for individuals and the economy cautious savers are putting their money in banks; banks that are reluctant to lend; companies therefore find it hard to both borrow money and to raise equity capital. This timidity hurts companies and, in the long term, savers. Implausible as it may sound, right now equities and corporate bonds are a better long-term bet than cash.” If a belief in scarcity drives fearful action then it follows that to create abundance, we will require courage.

Obviously the rub in a recession is availability of cash, so how do we break the cycle we are in? My advice would be one conscious step at a time. There are clear rules that govern the creation of abundance. The Oxford Dictionary defines it as; “Plenty, more than enough, affluence, wealth” Dictionary.com introduces another definition; overflowing fullness. In his book, A New Earth3, Eckhart Tolle, suggests that we will never be rich if we work as a means to an end. So that means if we are not giving the task our all then it cannot return it’s all to us. This is radical stuff. If too many of us have been working as a means to an end for too long there is bound to be scarcity at the end of that rainbow. If too many of us have been on the treadmill of life, is it not possible that we have created this recession through thinking there wasn’t enough to go round?

So where to from here? The moment to dig deep for the courage and wisdom is now. You will have moments of fear but as Franklin Delano Roosevelt said ‘the only thing we have to fear is fear itself’. This from the man who led the world out of the 1929 Depression.